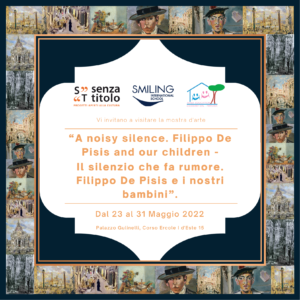 On Monday 23rd May the exhibition ‘A noisy silence – Filippo De Pisis and our children’ will be opened at Smiling International School’s campus in Corso Ercole d’Este.

It is precisely the children of the Smiling and Mami Education preschools who are making a cheerful noise by creating work inspired by the paintings of the Ferrarese painter on display in the Sala dei Comuni of the Castello Estense in the exhibition ‘De Pisis. The silence of things’. The project, which won a ‘bando’ of our Province, was developed by the two preschools – Smiling International and Mami Education – in collaboration with the cultural association ‘Senza titolo’.

After the surreal silence caused by the pandemic, we wanted to revive the sound of joy and enthusiasm that children always show for painting and art in general, in a monument/museum. The rooms came to life again with the buzz of the little visitors and returned to telling their fantastic stories of an era that gave rise to and distinguishes our territory. Also the paintings by De Pisis exhibited at the Castello Estense have regained vitality in front of the admiring, curious and fresh gaze of our young students.

The ‘provocation’ of De Pisis was immediately picked up on by our young artists who expressed themselves in a production of works of art that, I dare say, almost surpasses the master!

Other school groups will be invited to see the exhibition at Palazzo Gulinelli; our authors hope to provoke a contagious reaction, quite different from the terrible one we have experienced, through art, an inexhaustible source of emotions and feelings capable of connecting people, young and old.

After the opening, a virtual tour of the exhibition ‘A noisy silence – Filippo De Pisis and our children’ will be published in order to make it accessible to the whole world!

This video shows the first part of our De Pisis inspired Project which Smiling’s Early Years, 1st and 2nd Grades along with Mami Education and the cultural association Senza titolo came together to organize in collaboration with the Town Hall Comune di Ferrara. As you can see, our little artists have been very busy creating work ready for their exhibition entitled ‘A noisy silence. Filippo De Pisis and our children – Il silenzio che fa rumore. Filippo De Pisis e i nostri bambini’.

The full video it’s finally out!!
The De Pisis inspired Project it’s officially ended and here you can see the outcome and all the steps we went through!

A NOISY SILENCE. FILIPPO DE PISIS AND OUR CHILDREN 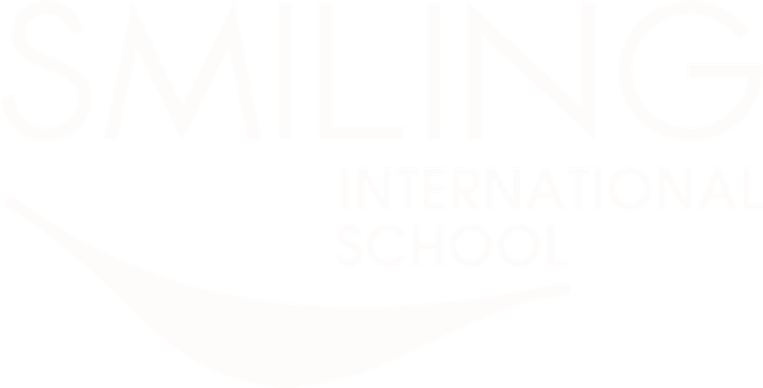